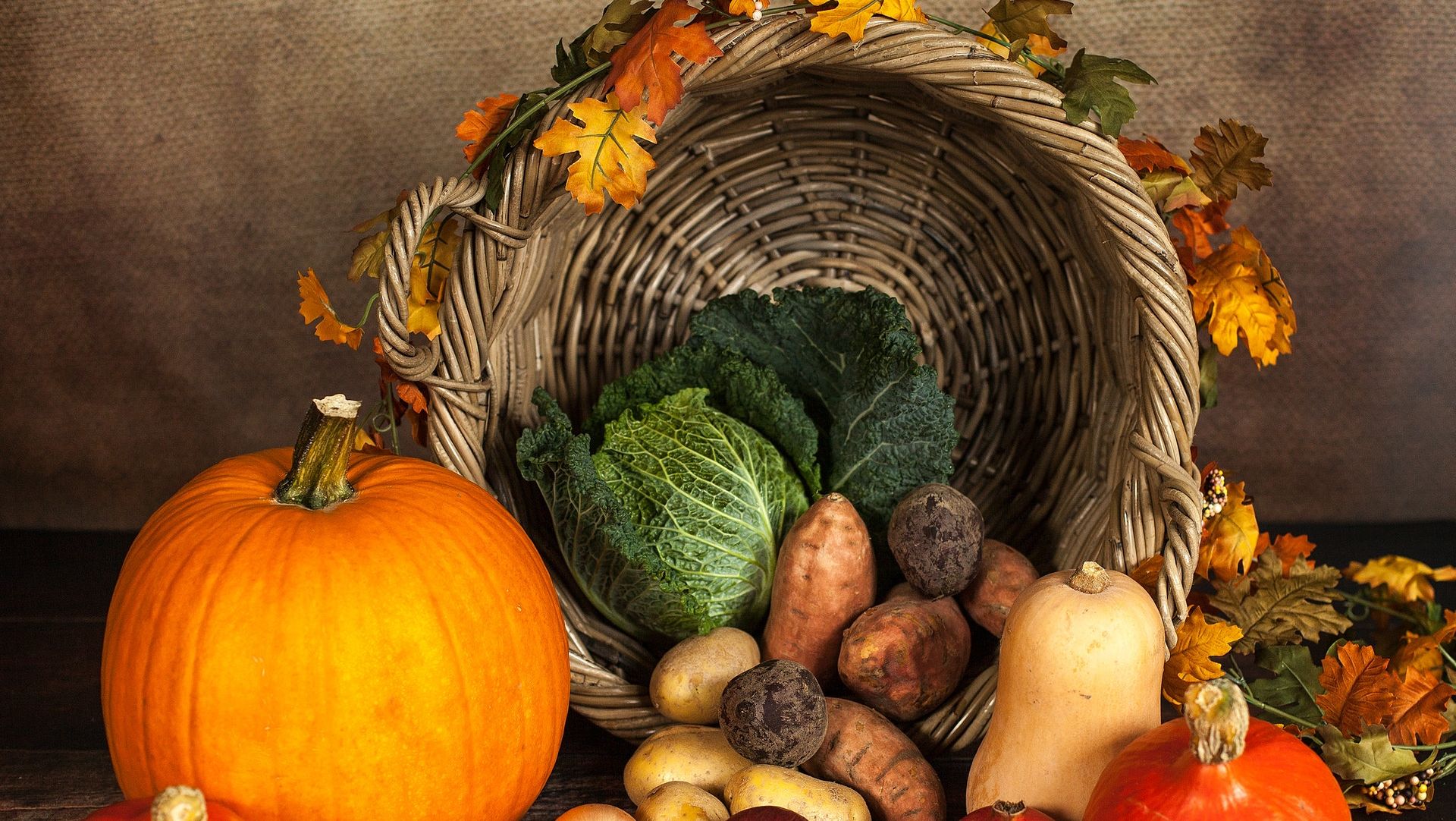 Pre-order by Wednesday and Pick up on Thursday 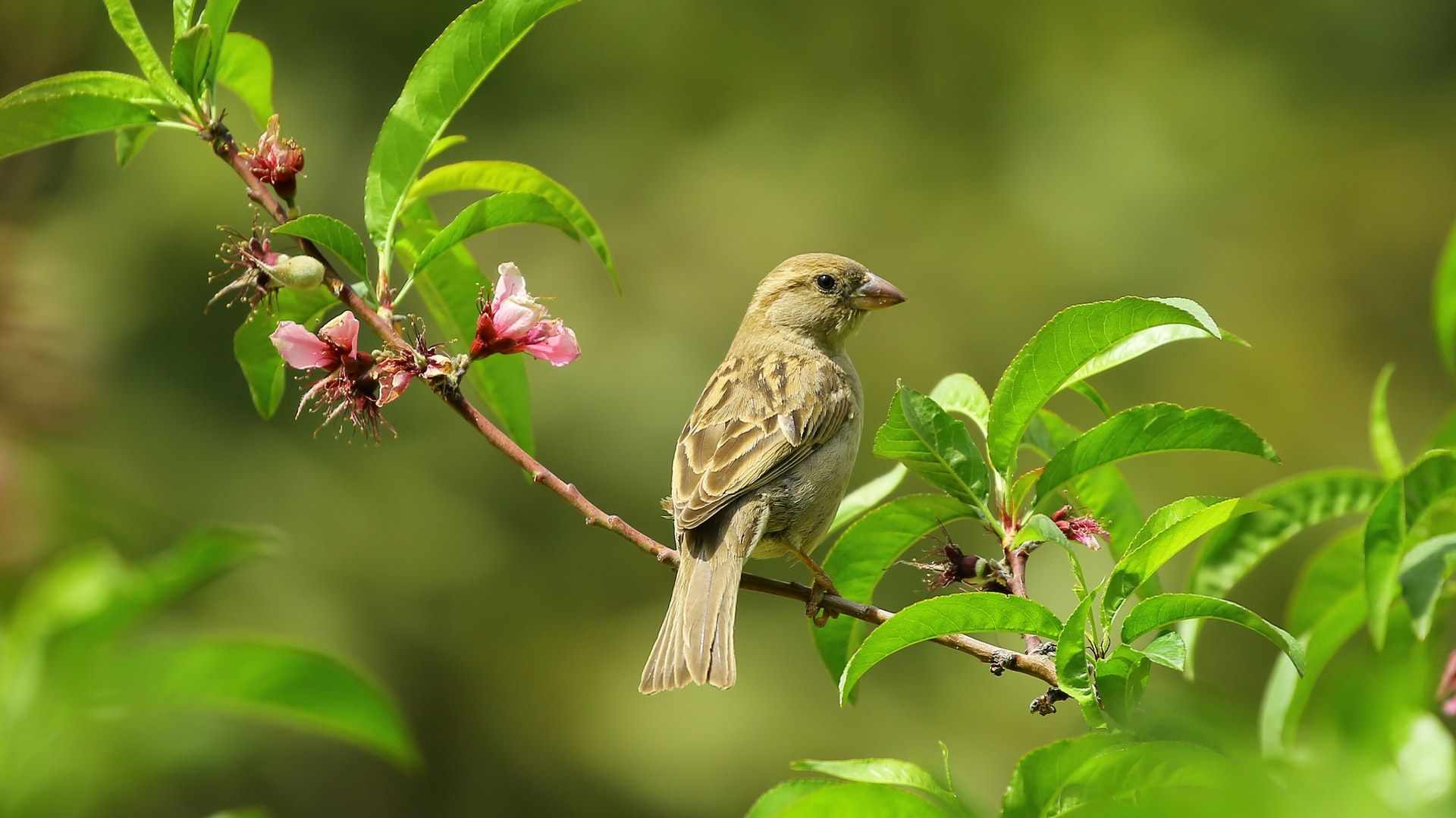 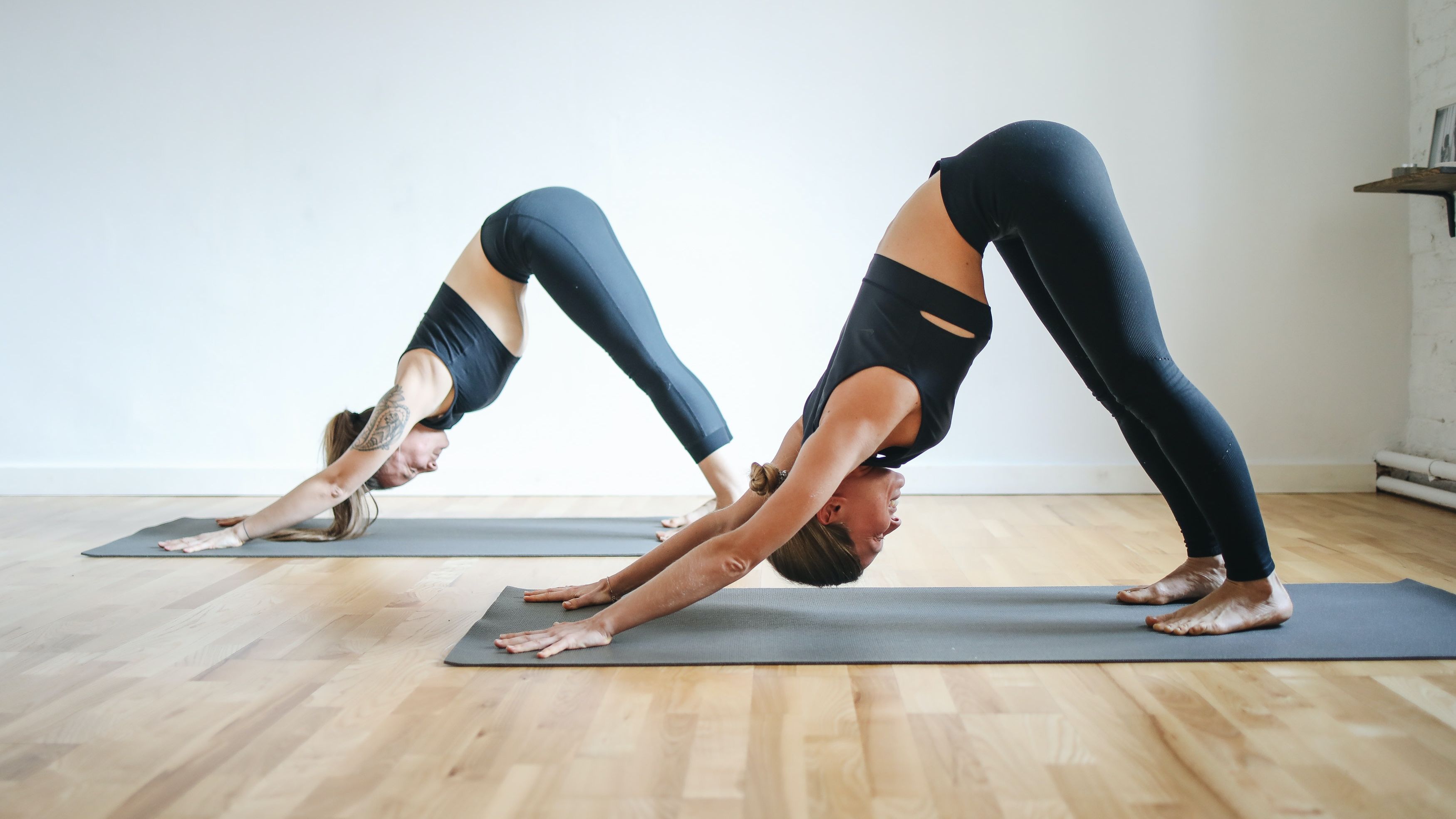 Waimarie: Hamilton East Community House has been open since the end of 2001 and is now a humming Community House for the Hamilton East area. Our Vision is to promote, develop and provide services and programmes that enhance personal and community well-being, Empowerment and positive change. To encourage respect and understanding of the Treaty of Waitangi and cultural diversity within the south-east Kirikiriroa community.

To make South East Kirikiriroa a vibrant, supportive, friendly and safe community where people, differences and diversities are valued and celebrated.

Identify and respond to community needs, encourage community collaboration and coordinate the use of existing facilities and resources. 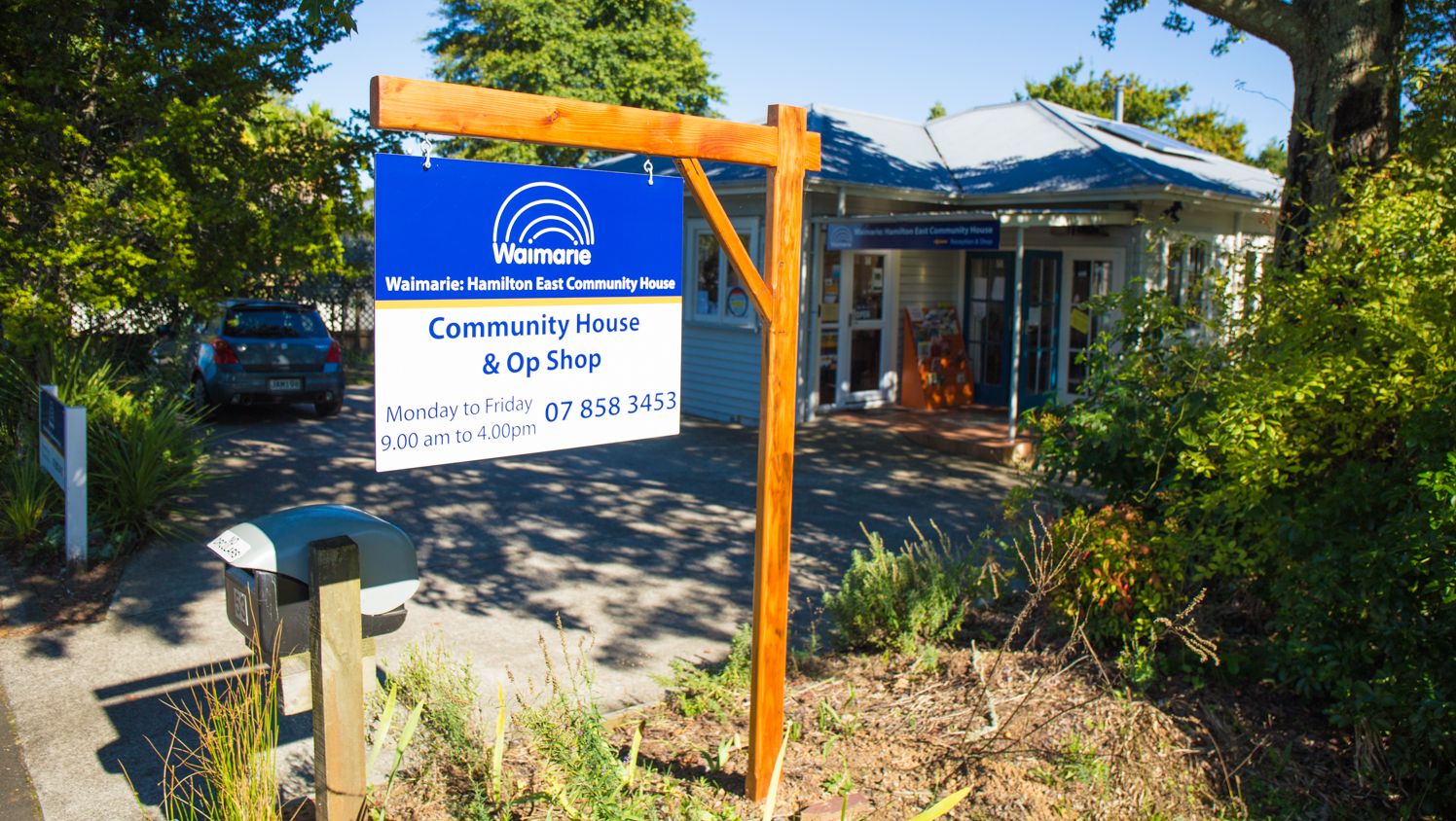 We are back to work! 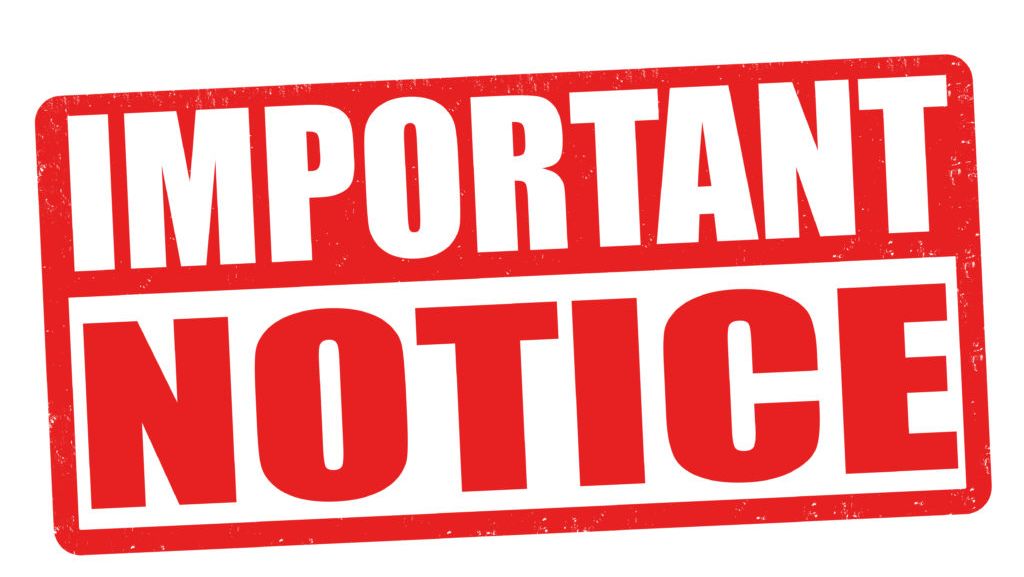 A vaccination pass is a requirement for entry at Waimarie. Please scan the QR code at the entranc... We will continue with food distribution during Christmas break too except for public holidays and... 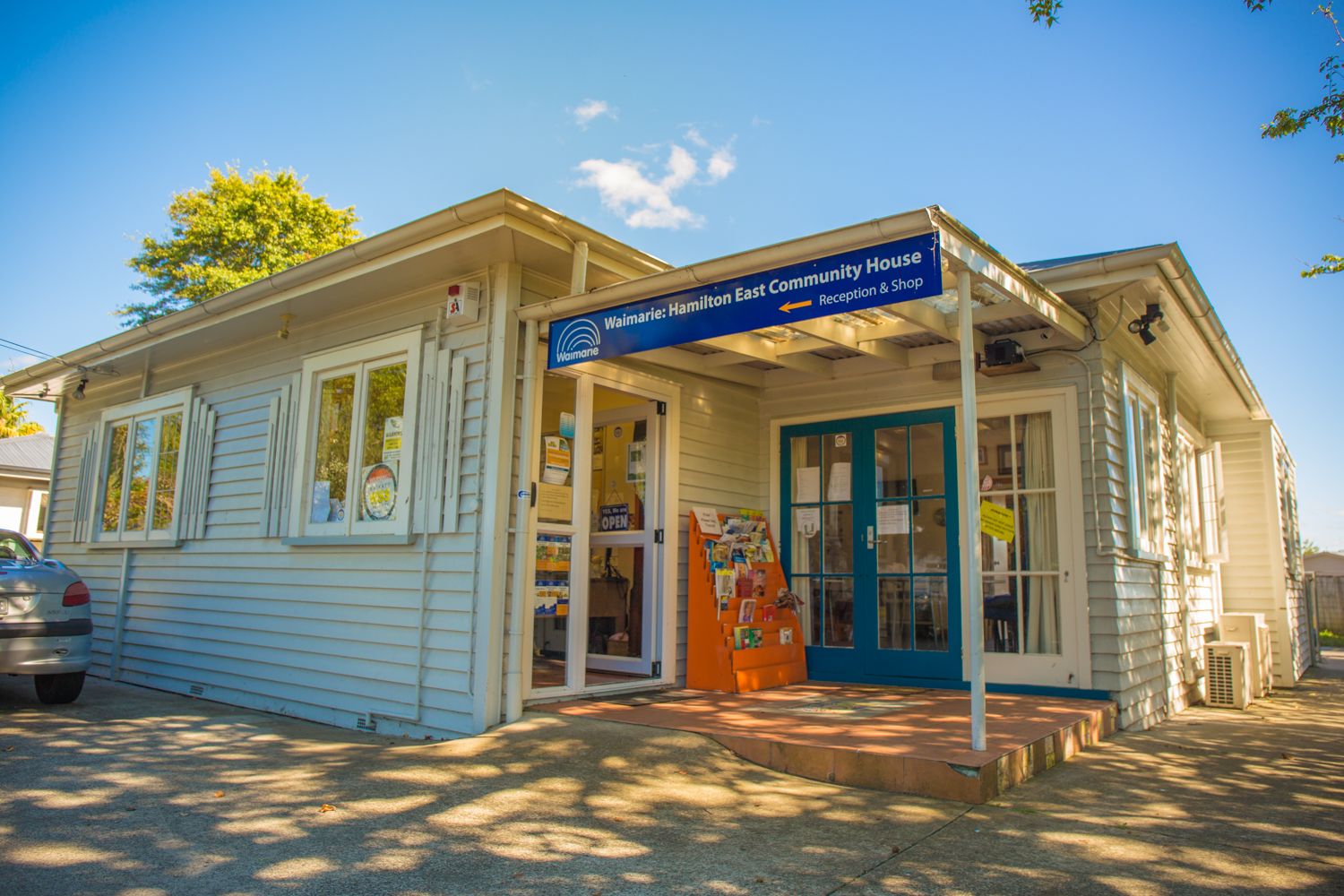 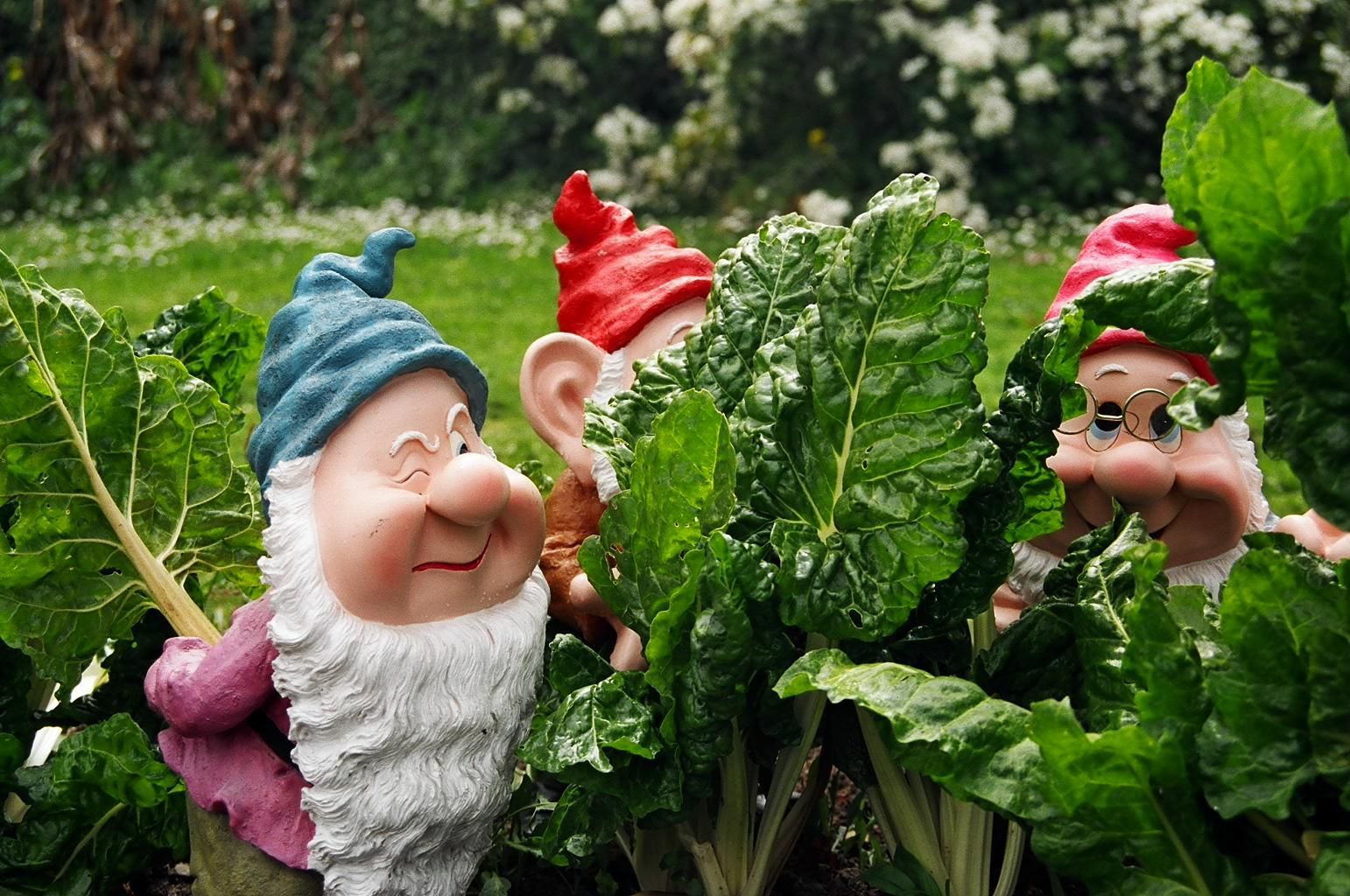 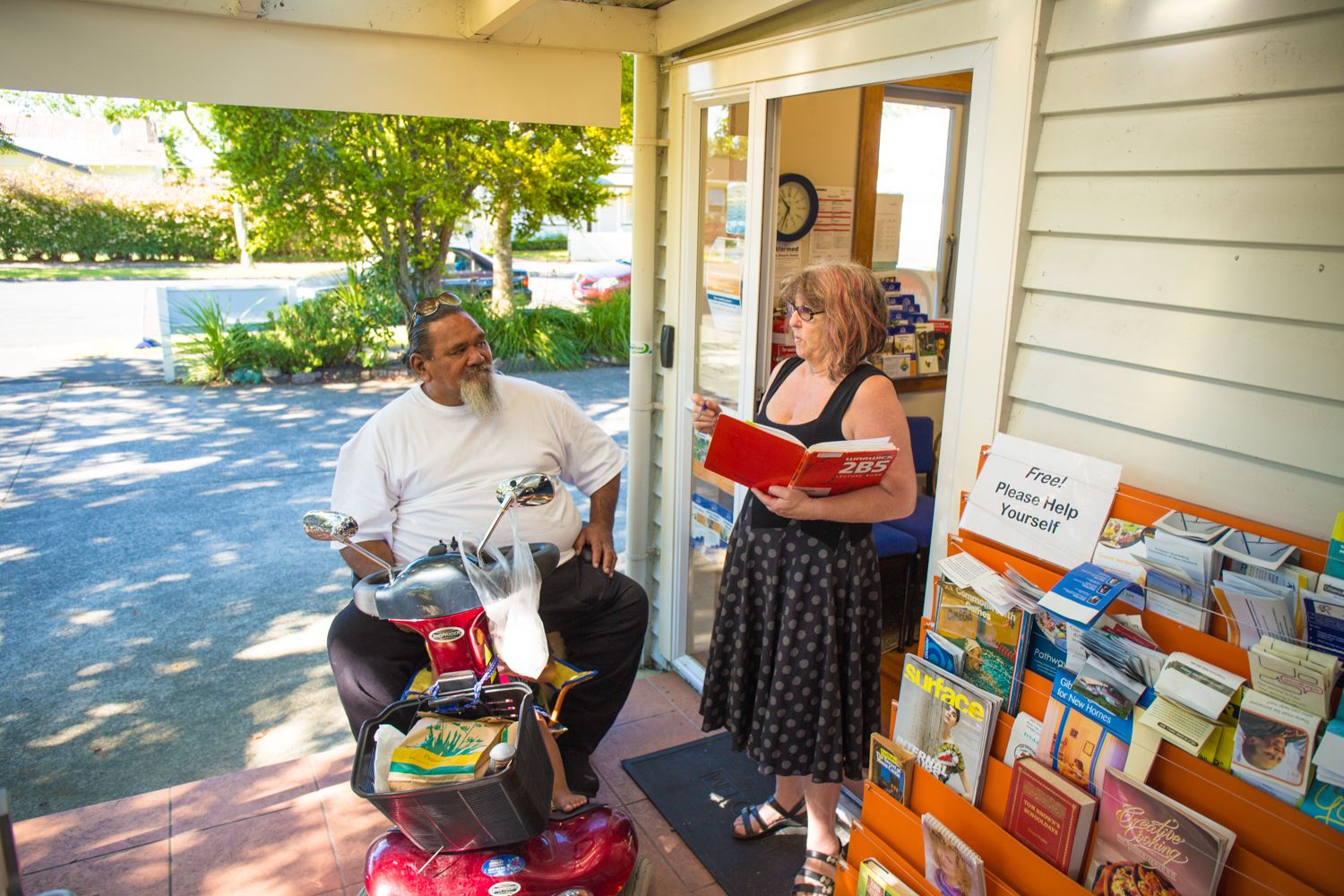 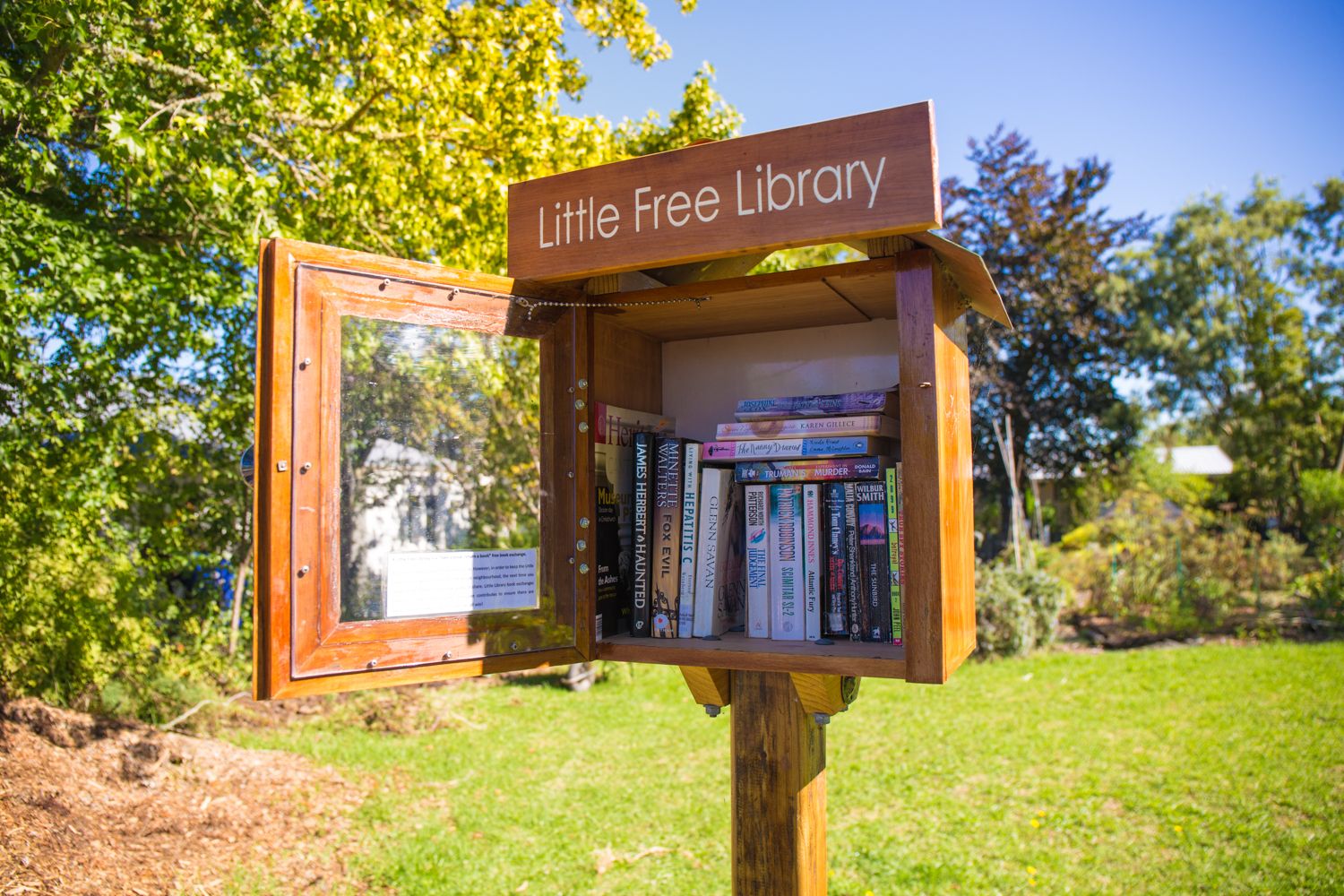 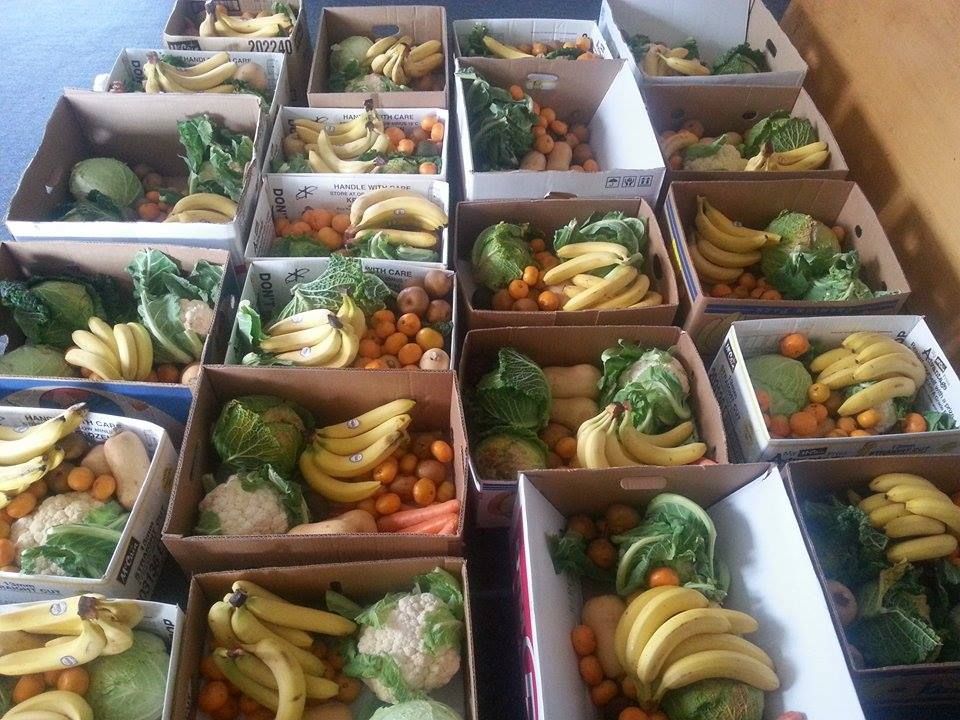 Ekta Gyawali has been the project administrator at Waimarie since 2018. Her major work domain lies within funding, marketing, course coordination and general administration. She has previously worked as a Business Development Officer for an IT firm, also worked as a marketing officer in a manufacturing firm in Nepal. Ekta earned a Master’s degree in Business and Management from Waikato University and also has a bachelor's degree in business administration from Kathmandu University, Nepal. She enjoys travelling, meeting new people and listening to their stories, Netflix, and occasionally, painting.

Jane Landman has been in the role of Manager at Waimarie since December 2001. She has degrees in Psychology and English, and a Diploma in Teaching (Div. C) from Waikato University as well as a Certificate in Supervision from WINTEC. She started in this role as a coordinator without a phone or a pen and has overseen the development and growth of the organisation. During a career spanning two decades, she has played an essential role in achieving outright ownership of Waimarie, extensive renovations along with many projects and developments. She believes in always changing and adapting to our neighbourhood, our city and our world. In her spare time, she enjoys reading, writing, walking, travel, yoga, tennis, gully restoration, cinema, and theatre amongst other things.

Steve Cantwell is the Chairman and has been involved with Waimarie for eight years. Apart from a beautiful five-year-old daughter, his other love is education and teaching, with doctoral research in psychology focused on road safety. He is an enthusiastic Christian, and his hobbies include computing and electronics, astronomy, and bass guitar. Steve’s appreciation for nature means he is frequently wandering about the Hamilton Gardens or alongside the majestic Waikato River. Originally from Whangarei, Steve has been an active member of the Hamilton East community for the past sixteen years and enjoys contributing to community projects through his local church and Waimarie Community House.

Peter Boys is the only SEKCA committee member who has been involved with Waimarie from the very early days. He comes from a family of farmers and is very skilled in using tools. He made a beautiful little library for community members which is in the Waimarie garden. He also helps with sharpening tools, repairs and maintenance. He has a Diploma in Agriculture and Advanced Farm Management. He likes gardening, woodwork, car club, model railways, AA Waikato, grey power and helps Waimarie with his experiences and amazing skills.

Angie Apiata has four children and nine mokopuna. She started out as a volunteer at Waimarie. She became a volunteer coordinator and worked for two years in the role. She now uses her experiences as an active board member of SEKCA. As a committee member of SEKCA, she often lends a hand cleaning out different areas like the garden, shed and taking inventories. Besides her love for the community, she also likes weaving, cooking and reading.

Seluvaia Pouono is our current treasurer. She has been involved with SEKCA as a board member since 2016 and voted to be a treasurer from 2020. She is an Accountant and a Business mentor. She has twin girls; Mary and Martha. In her spare time, she loves singing, Polynesian dancing and songwriting. She uses her accounting skills to give us financial and accounting suggestions.

Rob has recently been appointed as co-manager at Waimarie. He worked as a pastor in the Hillcrest/Silverdale area for 16 years until late 2019. He has served on the Silverdale Normal School Board and has coached various school-aged sports teams. He and his wife Kiley, along with their two children, love being anchored in their local community. They run a bric-a-brac outside their home, swap produces, and have helped with a local pataka. Rob has an Honours degree in Political Science from Waikato University and a Masters in Theology from Laidlaw College. He loves going for long walks along the mighty Waikato Awa, cricket, golf (most sport actually!), epic holidays, road trips, and good coffee. He is looking forward to working at Waimarie and helping to build strong community connections which are needed now more than ever.

BECOME A VOLUNTEER JOIN US IN OUR JOURNEY